While the Belgian government doesn’t interfere too much in how you name your child, there are a few things to take into consideration.

Parent(s) are of course free to choose their child’s first name. However, Belgian law allows for the Registrar of Births, Marriages and Deaths to reject names in certain cases:

If the Registrar refuses to a certain first name, parents can appeal the decision.

And what about the family name?

In 2014, Belgium made some major changes to how last names are determined, to offer more equality between the mother and father .

In accordance with the parent(s) wishes, a baby can have, as last name:

If the parents cannot agree, or no explicit choice is given, the child is given the father’s last name.

The above also applies to adopted children. 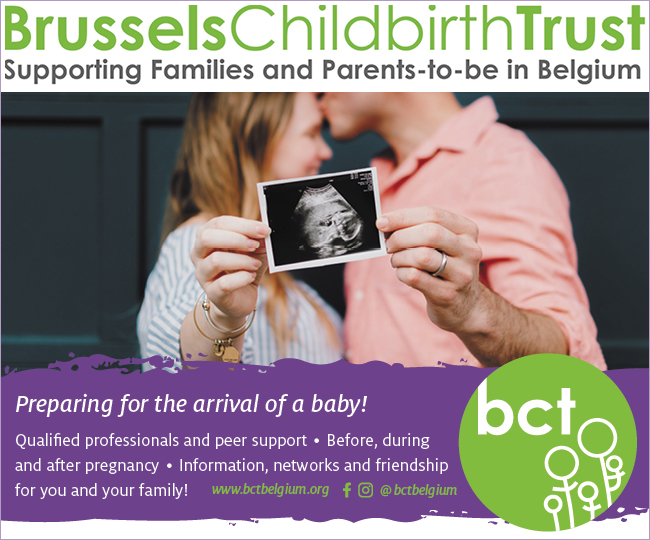 This website uses cookies to improve your experience while you navigate through the website. Out of these, the cookies that are categorized as necessary are stored on your browser as they are essential for the working of basic functionalities of the website. We also use third-party cookies that help us analyze and understand how you use this website. These cookies will be stored in your browser only with your consent. You also have the option to opt-out of these cookies. But opting out of some of these cookies may affect your browsing experience.
Necessary Always Enabled
Necessary cookies are absolutely essential for the website to function properly. This category only includes cookies that ensures basic functionalities and security features of the website. These cookies do not store any personal information.
Non-necessary
Any cookies that may not be particularly necessary for the website to function and is used specifically to collect user personal data via analytics, ads, other embedded contents are termed as non-necessary cookies. It is mandatory to procure user consent prior to running these cookies on your website.
SAVE & ACCEPT
Change Location
To find awesome listings near you!