“I had plans to breastfeed our daughter for as long as possible, as I did for her brother. After a great pregnancy, little Fey was born healthy and latched immediately. But within the first hour of her life my nipples were bleeding.

In the next couple of days at the hospital, I had to express milk and feed her with the cup because my nipples were badly inflamed.

Her latch seemed to be good but she was making a clicking noise and there was obviously something going wrong.

I resumed breastfeeding when we returned home, but the midwives that followed us suggested to start supplementing with a bottle because she was not gaining weight. They all agreed that she had some latching problem but couldn’t tell what. I spent countless hours online trying to figure out what the problem could be.

I ended up with the posterior tongue tie scenario and our midwife, who was training to become lactation consultant, agreed.

She didn’t know how to help me further though.

When Fey was three weeks old, we visited a pediatrician-certified lactation consultant just to hear that she is fine and that my breast is “too heavy” so I should hold it like this or that.

She was not interested in the fact that Fey was making the same clicking noise when she was drinking from the bottle and sometimes she needed an hour to finish 70ml.

By the time Fey was 2 months old, not only could she not breastfeed – I was trying every single day but she was “clicking” and losing the vacuum in every second sucking – but she developed an aversion to drinking from bottle. She would only drink maximum 30ml at a time and then started to cry. I could only feed her during her sleep, when she was still clicking but at least she was staying calm.

“I hadn’t lost the hope that she would breastfeed.”

I discussed the problem with our pediatrician who recommended to visit the stomatology department at Saint-Pierre Hospital.

There, Fey was treated for tongue tie, which was indeed posterior and could not be noticed with a simple examination. The treatment was a stressful experience as they got her in a separate room and I could only hear her screaming behind a door, but by next day the clicking noise disappeared.

She could now drink much better from the bottle. But she refused the breast. I was relieved and happy to see my baby drinking well and I hadn’t lost the hope that she would breastfeed.

That’s how I contacted Elke from Zwanger in Brussel. A friend had recommended her already from the first weeks of Fey’s life but I did not dare to contact her earlier, as I was overwhelmed with all the – often contradictive – advice that I was getting from the midwives and pediatricians until then. I still regret not having seen her earlier.

“After months of struggling and not getting help, it was the first time that I felt that I could trust someone.”

By the time Elke visited us, two weeks after the tongue tie treatment, Fey was making the clicking noise again and she was again drinking slowly.

Elke examined her, she looked at her drinking and we made several attempts to put her on the breast with no success.

In the end, Elke told me that she cannot help us with breastfeeding and that she thinks that this baby has a problem with sucking.

And then she said: I will not charge you, but I will try to find a specialist for you. WOW! After months of struggling with specialists and not getting help, it was the first time that I felt that I could trust someone. She contacted me after two days to propose an ORL who has experience with this type of problems. She booked an appointment for me and she was also present during the consultation. What a relief!

The ORL, a very kind and accessible doctor, who really knew how to do her job, confirmed a posterior tongue-tie and scar tissue that had grown on the wound of the first treatment. She treated Fey on my lap and allowed us to stay in a room for more than an hour afterwards, to recover and make sure that Fey was fine.

It took almost three weeks until Fey learned to drink properly. She is still quite sensitive to noise and distraction when drinking and she takes her time, but it is clear she enjoys it!

She is 6 months now, she is still drinking expressed breast milk and from time to time I still offer the breast.

She can suck and drink for a while – what I call “recreational breastfeeding” – a dangerous sport, as her latch is clumsy and she loves to bite.

It took us three months of desperation, frustration, tears, fruitless consultations with midwives and doctors – followed by feelings of helplessness, endless patience to feed her, an obsession to try to breastfeed, a huge effort to accept the situation, to find alternative ways to soothe her, to continue expressing milk, to wake up with full breast and a baby that cannot suck in my arms and to feel deep inside guilty and inadequate for that. Nobody had taken her sucking problem seriously or committed to help us until the end.

And then we met Elke.

We are both grateful to her! She made a huge change for both: Fey’s tongue tie was treated and I finally accepted that it was not my fault. 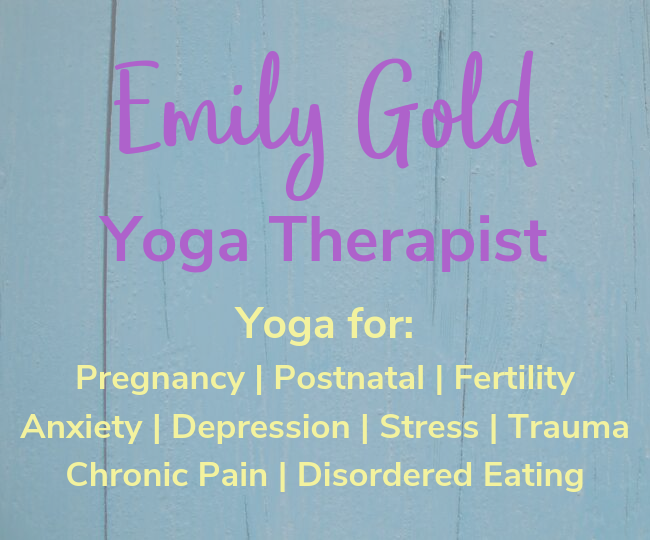